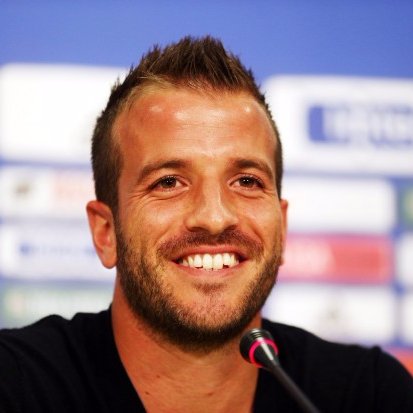 You give us a thousand reasons to smile every day! Happy 3rd birthday to you, our beautiful daughter https://t.co/wCvzdCHcic