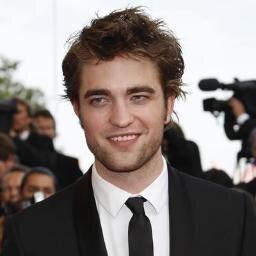 “Don’t give me all my good luck now, but spread it out over the next 70 years.”