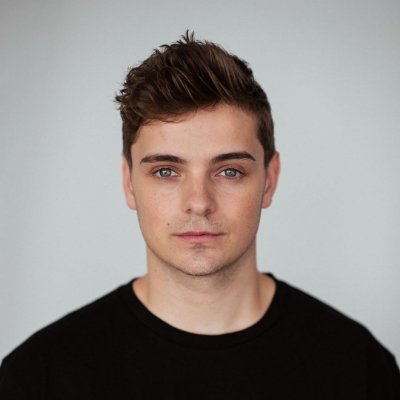 back on the island