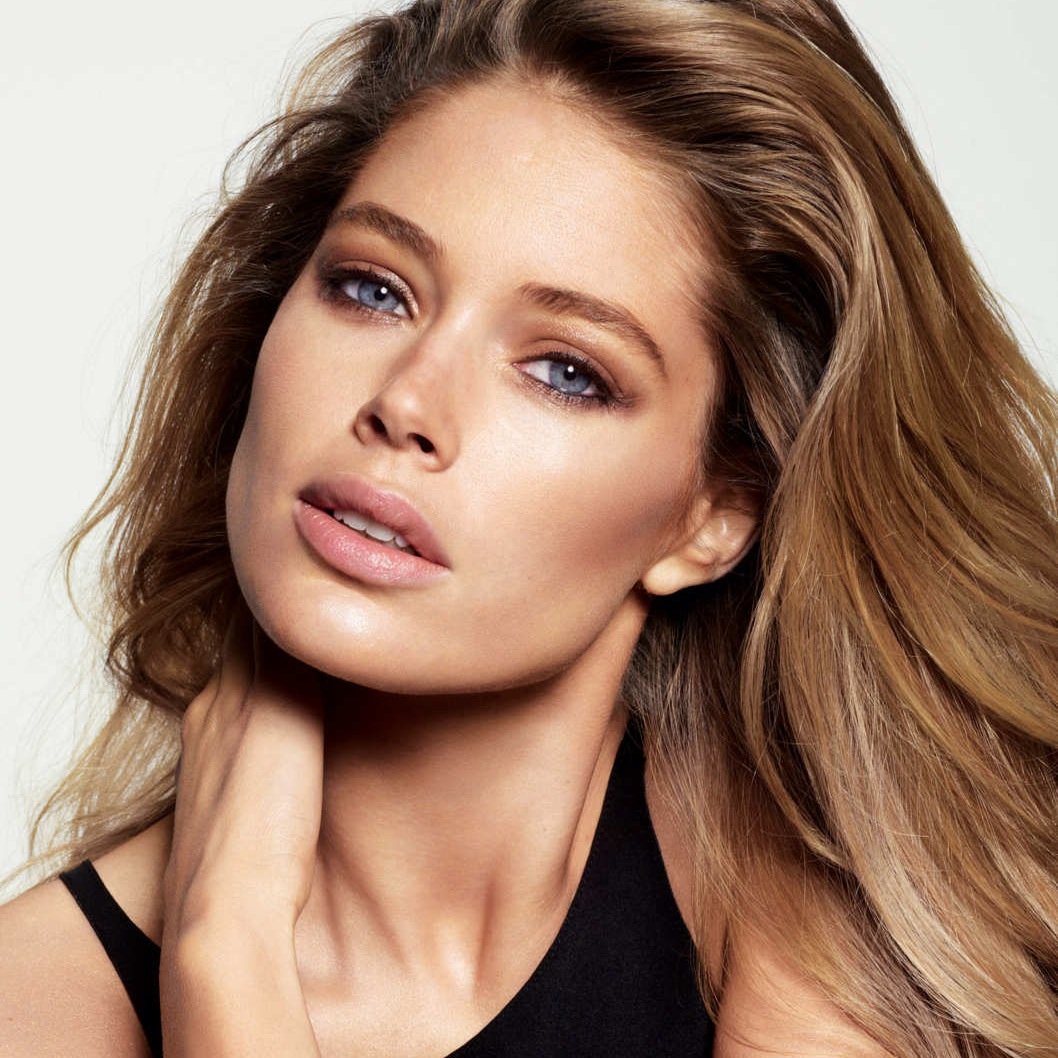 @KimKardashian Thank you for addressing this! Its so upsetting, ridiculous and so sad! Im so ashamed of this tra https://t.co/RQMhKU81cB