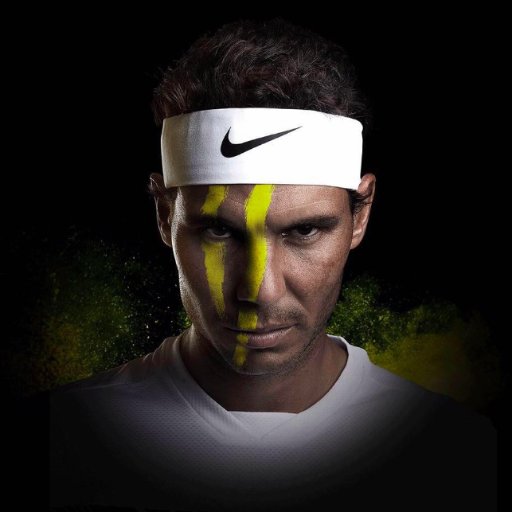 @dosheyluiz Of course you are welcome. Show me how to say welcome please