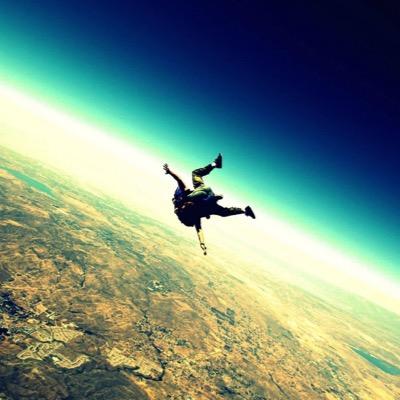 How can I not love my Mother, when she carried me first in her body, then in her arms and for a lifetime in her heart

“I believe you make your day. You make your life. So much of it is all perception, and this is the form that I built for myself. I have to accept it and work within those compounds, and it’s up to me”