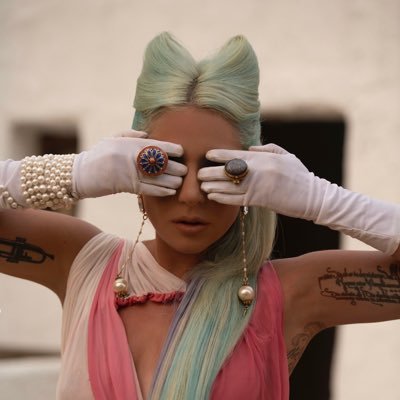 “It’s not just about the music. It’s about the performance, the attitude, the look; it’s everything. And, that is where I live as an artist and that is what I want to accomplish”