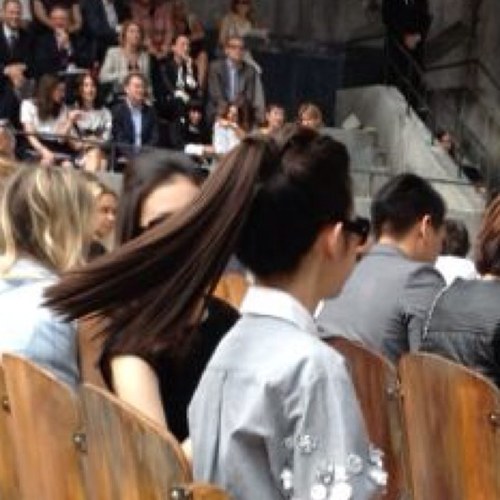 “The most important thing is that you have really good friends and family, and when you go back to them, it’s like ‘what?’ You carry on as who you are”