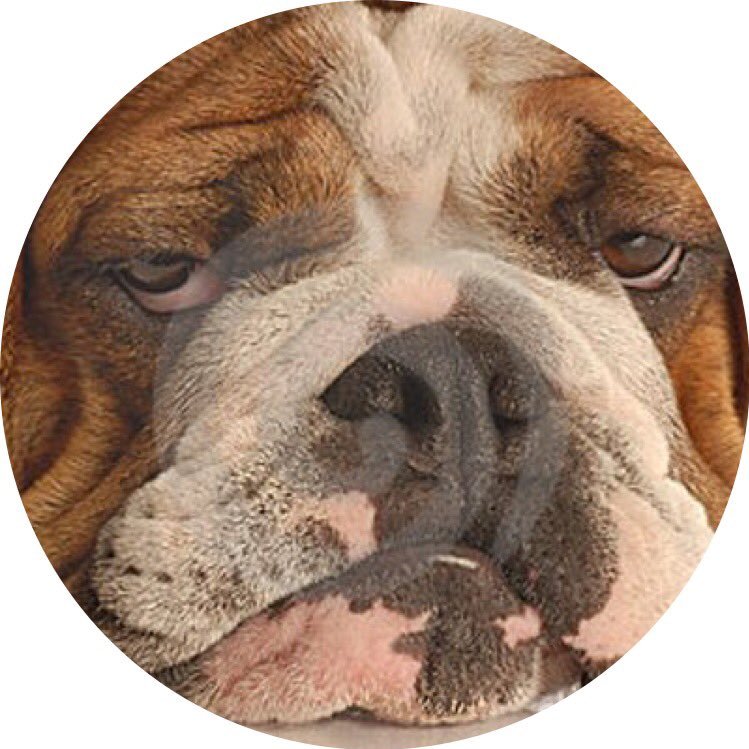 “With age, you get to a place where you don’t want to know people out. You just want to give people a hug”