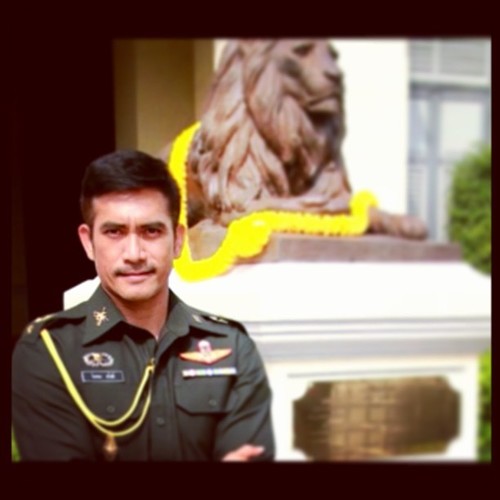 “All of you, Lords and lackeys must remember.  We cannot lose.  If you lose, you might as well lie dead on the battlefield, don't ever crawl back to Ayodhaya in defeat.”