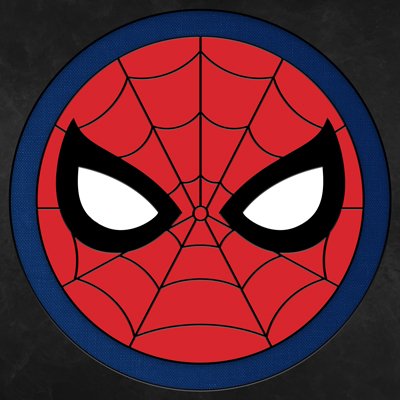 You won't be ready for what's coming. https://t.co/RubKOFVt7u

“With Great Power There Must Also Come Great Responsibility”