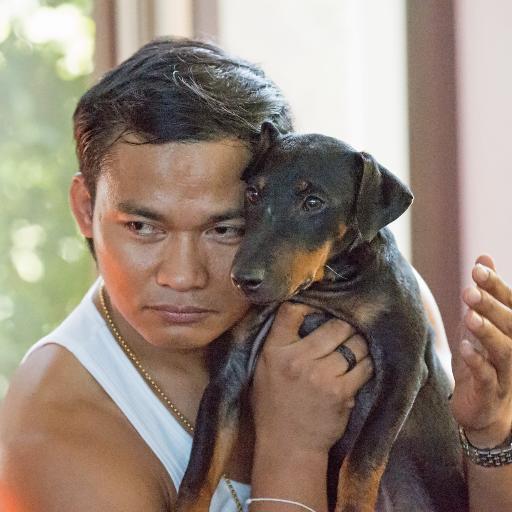 “I think we all can create opportunity by taking a chance and not waiting for an opportunity to come our way. We should try to create luck”