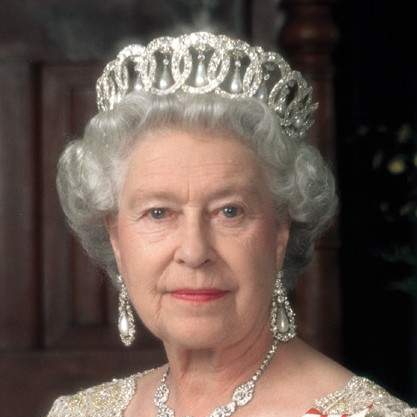 @MARKMcCOLL This is a parody account. You are not really addressing the Queen.

“I declare before you all that my whole life, whether it be long or short, shall be devoted to your service and the service of our great imperial family to which we all belong”