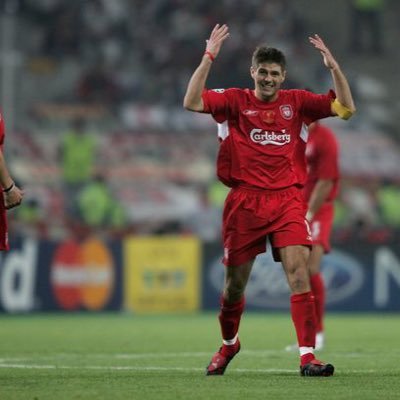 “Obviously the fans are very important to me, in fact they mean everything to me and they are the people I try to please when I play”