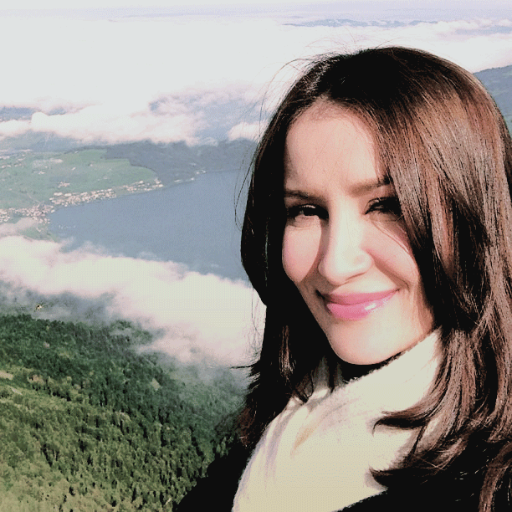 “I feel very honoured and never thought I’d earn the title. But I’m not dependent on it. If one day, the title is no longer mine, I have to accept it. Nothing is permanent”