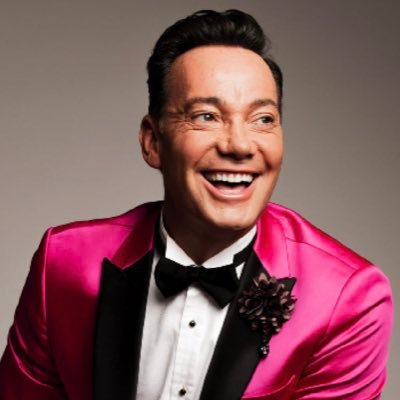 Meet the celebrities of 10s Dancing with the Stars 2020 - https://t.co/dnsHsADbbi