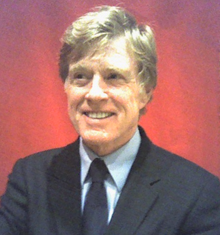 “There are certain friendships that are sometimes too good and too strong to talk about."