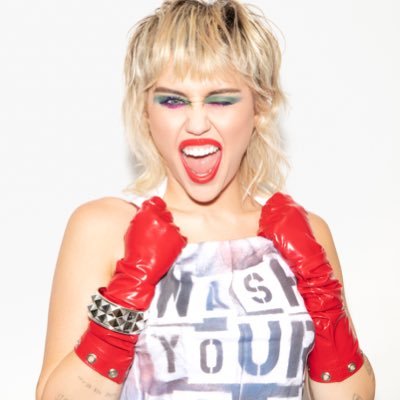 This was in 2017. Feels EVEN MORE relevant right NOW. It aint a Party In The USA until we see https://t.co/lmkik6btYV