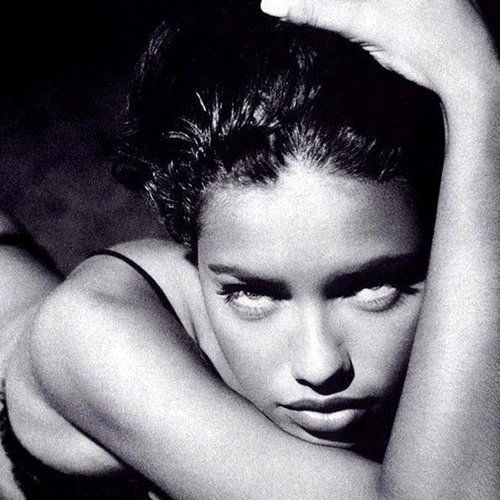 What an incredible young lady! https://t.co/OPpQbQHgCP

"Be sure what you want and be sure about yourself. Fashion is not just beauty, it's about good attitude. You have to believe in yourself and be strong."