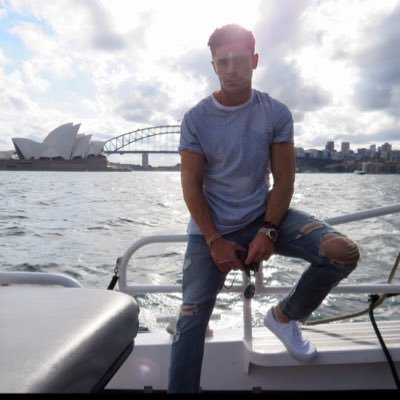 If you have a sense of humor about it, no one can bring you down.